AeroShell Oil W 100 Plus is NOT recommended for use in the following applications: 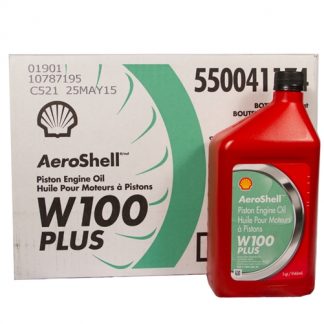